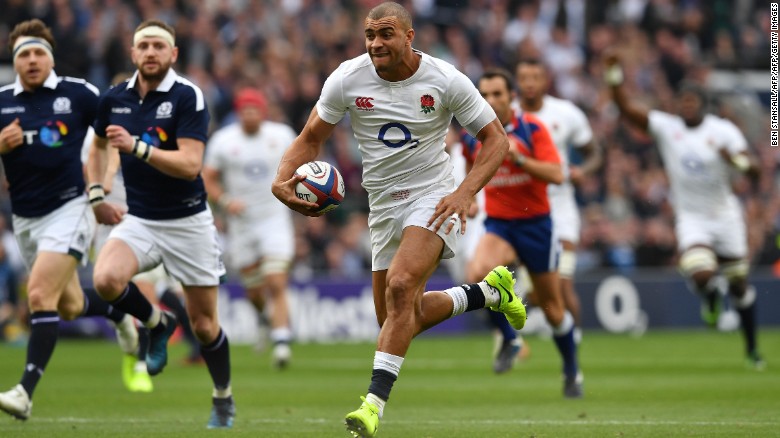 Eddie Jones’ team will play four Test matches in next the series of season at Twickenham Stadium and the match will be against South Africa on 3rd November), against New Zealand on 10th November), against Japan on 17th November and against Australia on 24th November. END_OF_DOCUMENT_TOKEN_TO_BE_REPLACED